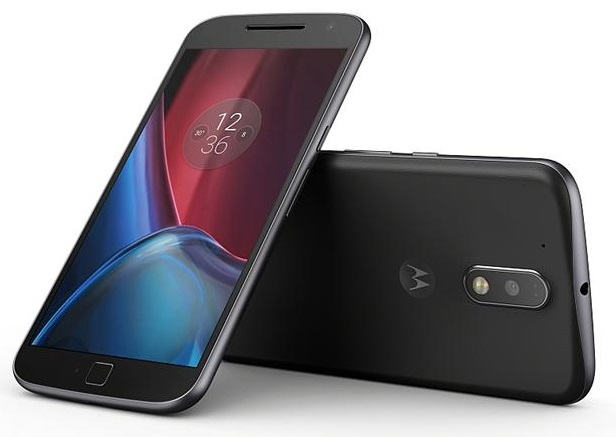 I’ve had one as my main phone for a couple of months, and I love it. If you would like a nice plus sized phone, but just can’t justify $1,000 for a Samsung or iphone, then get this phone. This isn’t a review from someone who used it for a day and then went back to their iphone – this is my phone, and it is great. It’s no Samsung or iphone, but it’s a third of the price and an awful lot of kit for your money. Motorola obviously had to compromise to get a decent sized phone at this price, but however they did it, they made good choices. My last budget phone reminded me every time I used it that I had skimped, but this one doesn’t. It looks, feels and performs like a premium one – at a fraction of the cost.

Why is this phone so awesome?

The screen is really nice.  Full HD. Some fancy name for the technology, but who cares? The real question is what is it like to live with? And I have to say it is nice. Sharp, good colours, touch response is good, and you can see the screen in Queensland summer sun (not real bright, but usable). This was my first plus sized phone – and I love it. The 5.5 inch screen size is about perfect. Everything is so much easier to read. I’m a big guy with fat fingers and I wear glasses at my PC, so it was a welcome relief to have a screen I could read while out and about without my goggles on  – and it was nice that my fat fingers didn’t have to keep tapping the backspace key. It’s quite thin. I don’t know how it compares to the thinnest phones, but it seems quite light and thin for it’s size, but not so thin it will snap in half if you look at it funny. Speaking of which…

I threw my G4 plus at cement pavers and didn’t scratch it. Not on purpose of course. I bought this phone as an emergency replacement after my previous phone committed suicide by self roasting (it cooked itself while charging in the car) during a drive to Sydney. So I’m away from home, my phone is dead, and I need a new one now. Officeworks to the rescue. Honestly I just liked the look and size of it and it wasn’t much dearer than the small one I had just toasted. The specs seemed OK to, so I thought – why not? I am so clumsy I have a policy of not walking out of the store without a case when I buy a new phone, but there was nothing in store that fit it, so I ordered one on ebay, and handled it like glass – for a couple of days anyway. Then I was walking along, taking a photo at a park – and there you have the problem right there: walking while photographing – and I fumbled the phone. A few frantic grabs at it only managed to propel it further and faster towards the path. It crunched, flipped and skidded – screen scraping along the pavers. I resigned myself to the worse, picked up what I assumed was an expensive paperweight, and low and behold it was still working. Even more amazing, as I checked every inch of it, there was not a single scratch. Hallelujah! Miracles do happen. I’m a tall lad, and I was holding it at my shoulder height, and it was forced towards the ground by my failed snatching at it, and it was unblemished. That was a couple of months ago, and even though it now has a shockproof case, I haven’t dropped it since.

So, how does a Snapdragon Octocore compare to any other dragon octopi? Well, it just works. Multiple apps – no problem. Phone call while doing things – no problem. Opening larger apps – no problem. Basically it is quick enough that nothing seems to bother it. And that’s exactly how fast it should be. It has 2Gb RAM and 16Gb storage, which isn’t huge, but good enough. This phone is no slug.

16mp back (with flash), 5mp front. HDR. Nice shots. Here’s one I took moments before throwing my phone at the pavers. 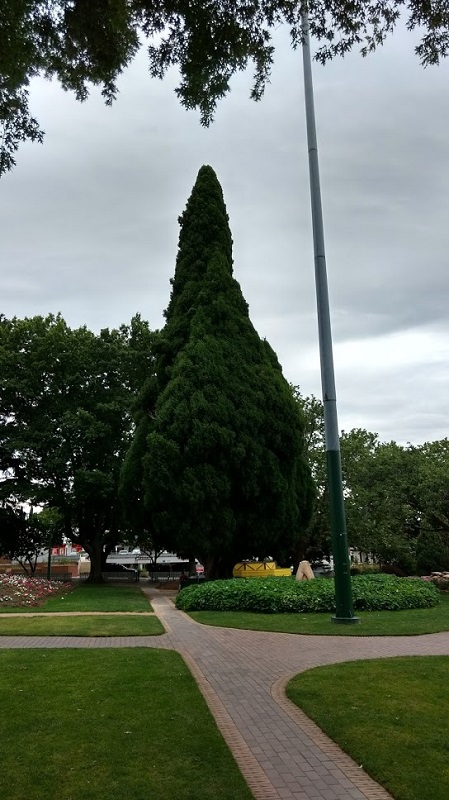 One of the best features of this phone is the Android – latest version, and with almost no bloatware. Most other Android phones have a ton of customisations. The G4 Plus is about as pure an Android experience as you can get outside of Google’s own phones. And that is a very good thing. Android 6 is great. The added on Motorolla stuff is actually a bit useful, though I still turn most of it off.

Fast Charging (and other bits)

The fast charger is a bonus – you need to use the provided charger, and when you do it ups the voltage and charges the phone quickly. It will still charge normally on a standard charger or car charger, but when you get home and connect the fast charge it saves a lot of time. Nice feature. It also has a real 3.5mm headphone jack (unlike Apple), a fingerprint reader (Apple wins here because the fingerprint reader on the G4 isn’t a button) and the usual bluetooth, wifi, micro sd slot (unlike Apple) and all that.

All in all, it’s an amazing phone for the price, and one that doesn’t remind me daily how cheap I was buying it. Instead it rewards me for making such a good choice.