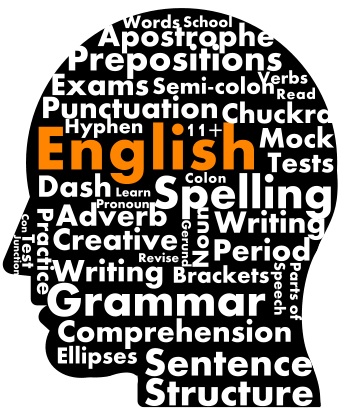 i Before e Except After c?

I was trying to teach my seven year old how to spell some words, when I came to an ie word, and hauled out the old “i before e” mantra. But hold on – what about height? Or weird? or science? Looking into it a little more, it’s an appallingly bad rule. I mean it obviously doesn’t apply to:

With so many exceptions, it makes you wonder why anyone bothers with the i before e rule at all?

And when my son was trying to figure out how to pronounce the word – he didn’t have a hope. Have you ever noticed how many different ways ei or ie is pronounced?

So, with each different pronunciation of “ie” and “ei” I give you the following:

I before E, except after C, unless eight weird concierges seize counterfeit heifer science.

So much respect to anyone learning English as a second language.