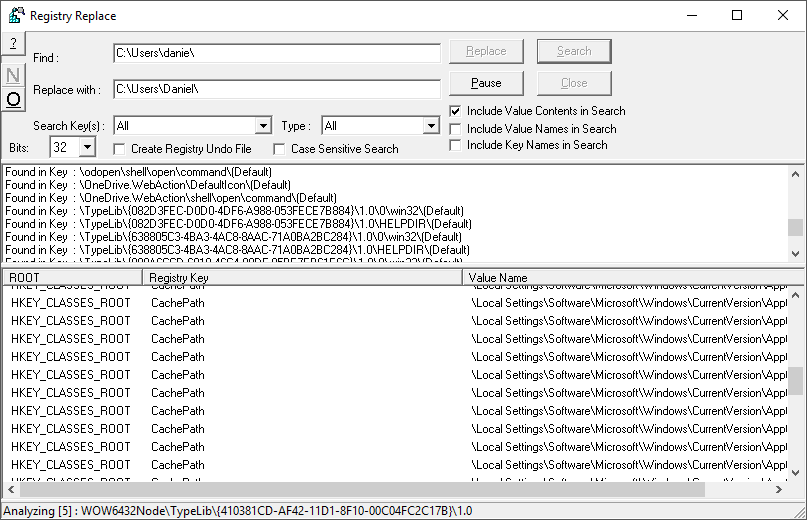 This is going to take a while and a fair bit of messing about. The sooner you do this after installing Windows the better

Is there an easier way?